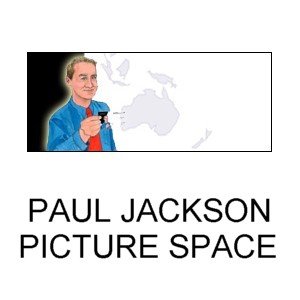 Paul Jackson was born in Chester County, Pennsylvania in 1729, the son of Samuel Jackson and the older brother of David Jackson. Distinguished for his classical knowledge, he served from 1752 until 1756 as Latin tutor in the Academy and College of Philadelphia (now the University of Pennsylvania). In 1756 he was elected by the trustees to serve both as clerk of the trustees and as professor of Greek and Latin Languages. Impaired in health by confinement and study, Jackson resigned from his positions at the College in 1758.